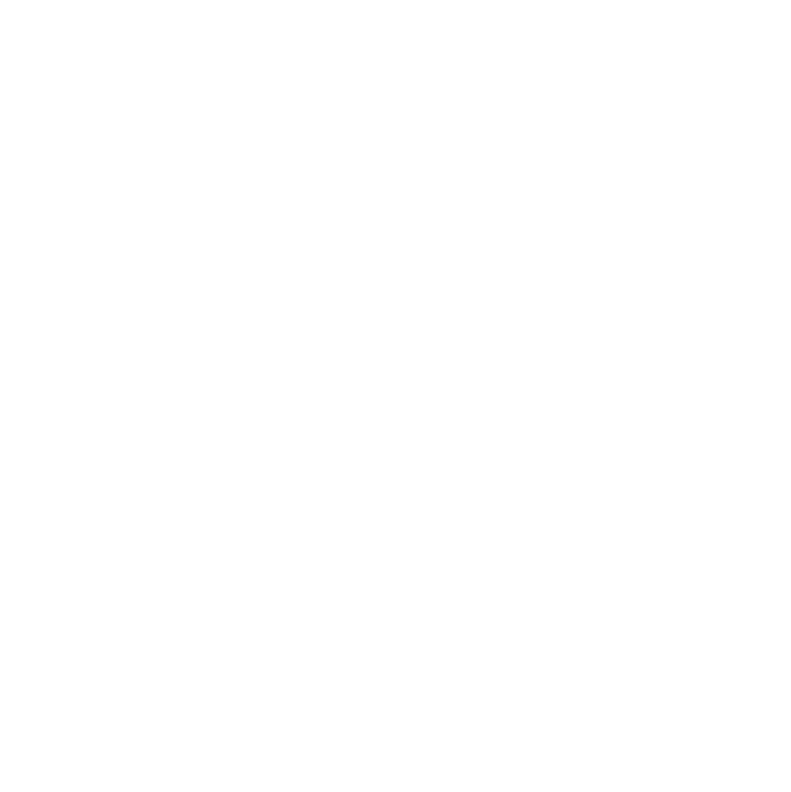 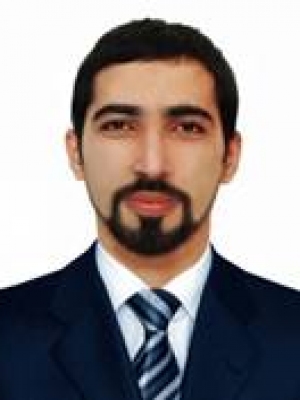 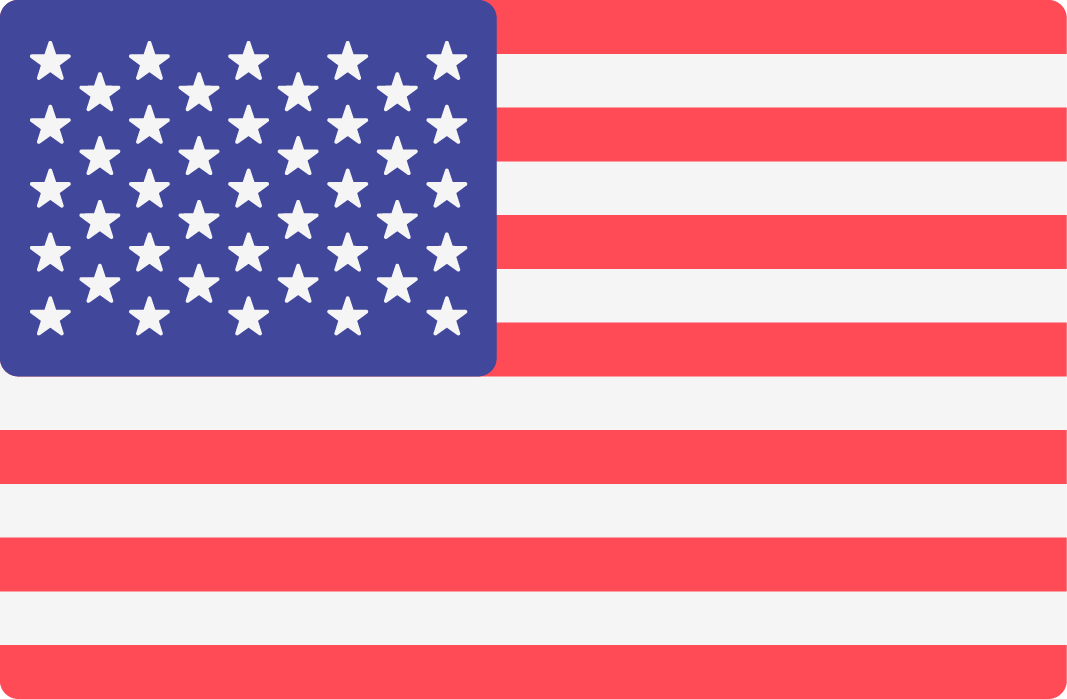 All videos of Elmar Bayramov 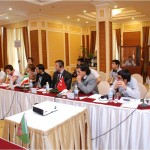 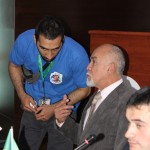 All photos of Elmar Bayramov

Elmar Bayramov was born on December 28, 1986 in Lankaran in the Bayramov
family. He received his secondary education in 1993-2004 at the 4th Humanitarian
High School in Lankaran. From 2005 to 2010 he studied at the Faculty of
Bibliography and Information of Baku State University. From 2004 to 2007 he
was promoted from the position of a teacher in the the Contact Capoeira Sports
Club to the position of the President of Azerbaijan Capoeira Federation from
2007 to 2016. As the number of advertising and film projects has increased since
2016, he had to leave Azerbaijan Capoeira Federation and the World Capoeira
Federation. From 2013 to 2015, he was one of the main organizers of international
sports competitions and seminars at the Sport Service Company and worked as a
chief digital designer.
As a sportsman his first international result was in Rio de Janeiro, Brazil 2009, 3rd
place of the Capoeira World Championship. He won 1st place of the "Camara"
International Tournament of Capoeira in Baku 2011.